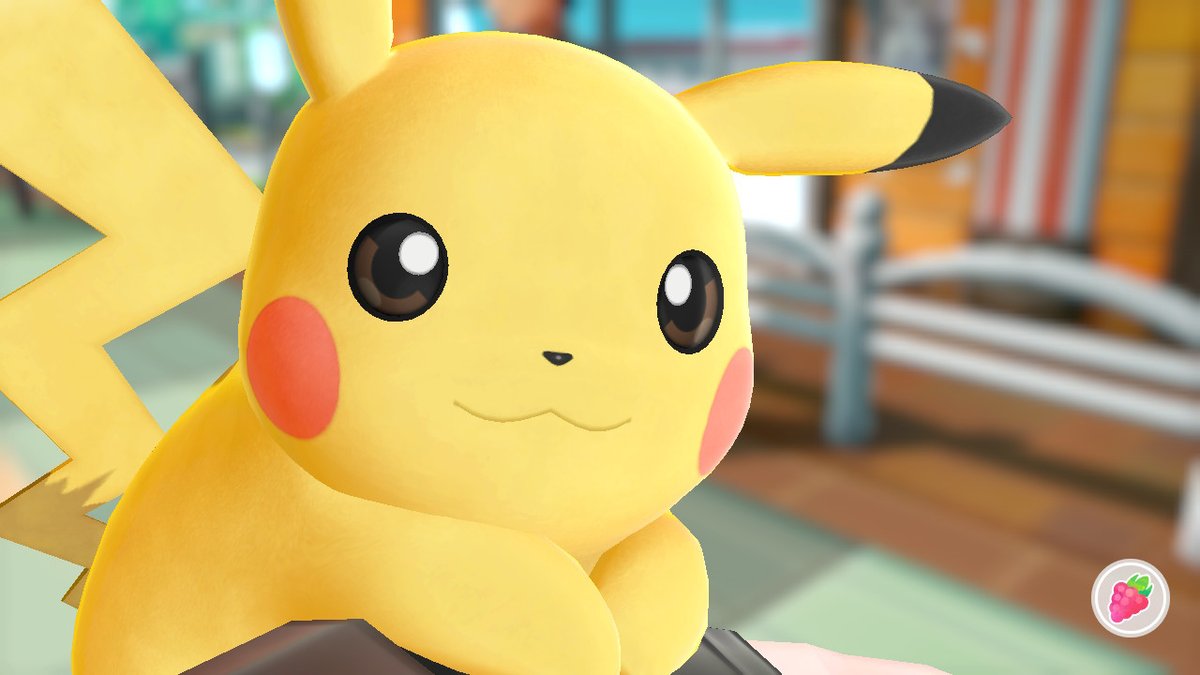 Pokémon: Let’s Go, Pikachu! and Pokémon: Let’s Go, Eevee! is a role playing video game developed by Game Freak and published by The Pokemon Company. The game is the first main series in the Pokémon entries for the system. You can now become the best Pokemon trainer, as you battle against other trainers and also catch Pokemon in the wild, originally discovered in the Kanto region. Explore the vibrant and beautiful Kanto- home to the beloved characters like Brock, Misty and nefarious trio Jessie, James and Meowth. Throughout the story, your bond with your partner Pokemon grows stronger as you keep on travelling together. You can also customize Pikachu and your Trainer with a selection of outfits. True-to-Size wild Pokemon roam around in the game- catch them like a real Pokemon Trainer by using timing and well placed Poke shot.

One notable feature in Let’s Go, Pikachu! and Let’s Go, Eevee! is that wild Pokémon show up in the overworld, rather

than as random encounters in grass or caves like in previous main-series Pokémon RPGs. To start a battle, the player has to simply interact with a Pokémon in the environment. The battle screen is reminiscent of Pokémon Go, with the use of berries to pacify a Pokémon and the toss of a Poké Ball to capture it. 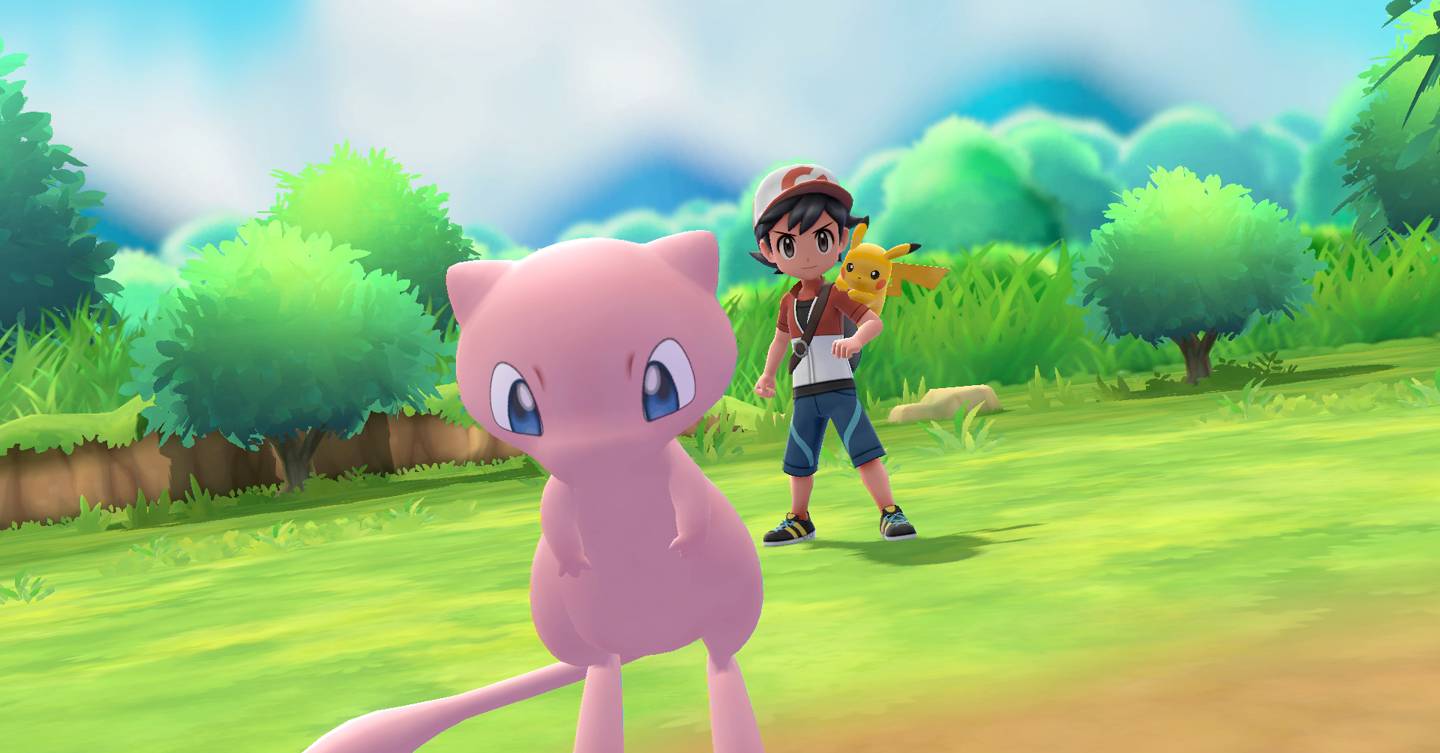 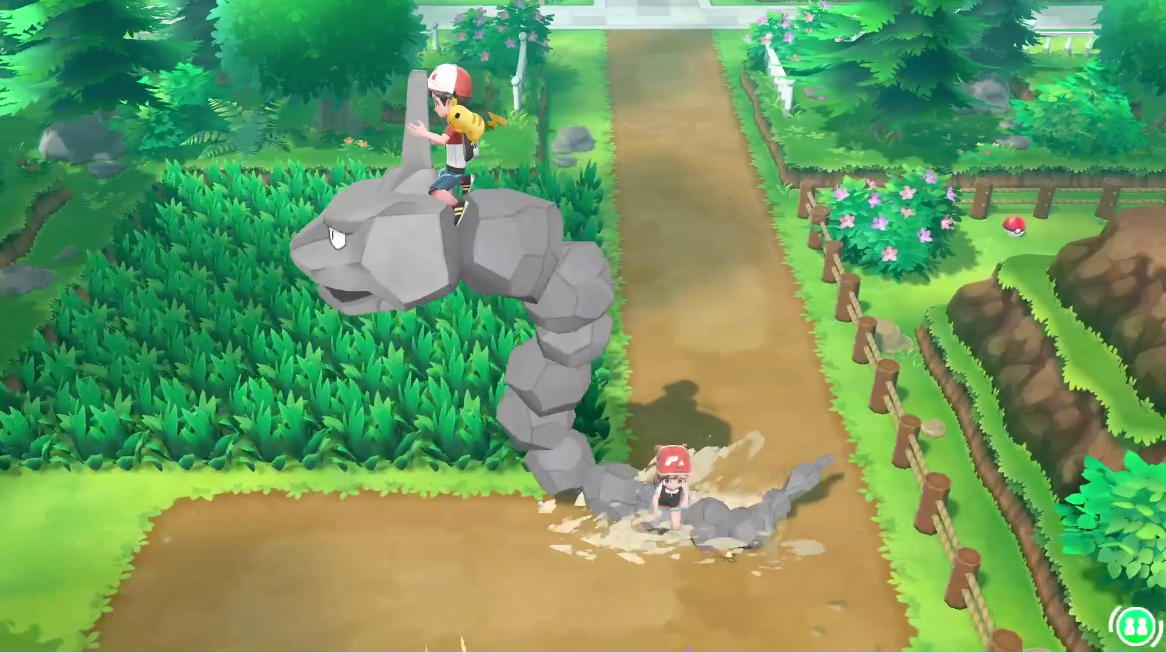