A deadly ring of fire enclosing the largest Battlefield map ever. Epic weapons and combat vehicles. Squads or solo in 64-player matches. Available to all Battlefield™ V players. There are no second chances in Firestorm.

Work as a team to unlock high-risk, high-reward Objectives and claim the best loot while exploring a map ten times larger than Hamada.

Play together to share gear, revive fallen squad mates, and outlast the Firestorm that incinerates everything in its path. 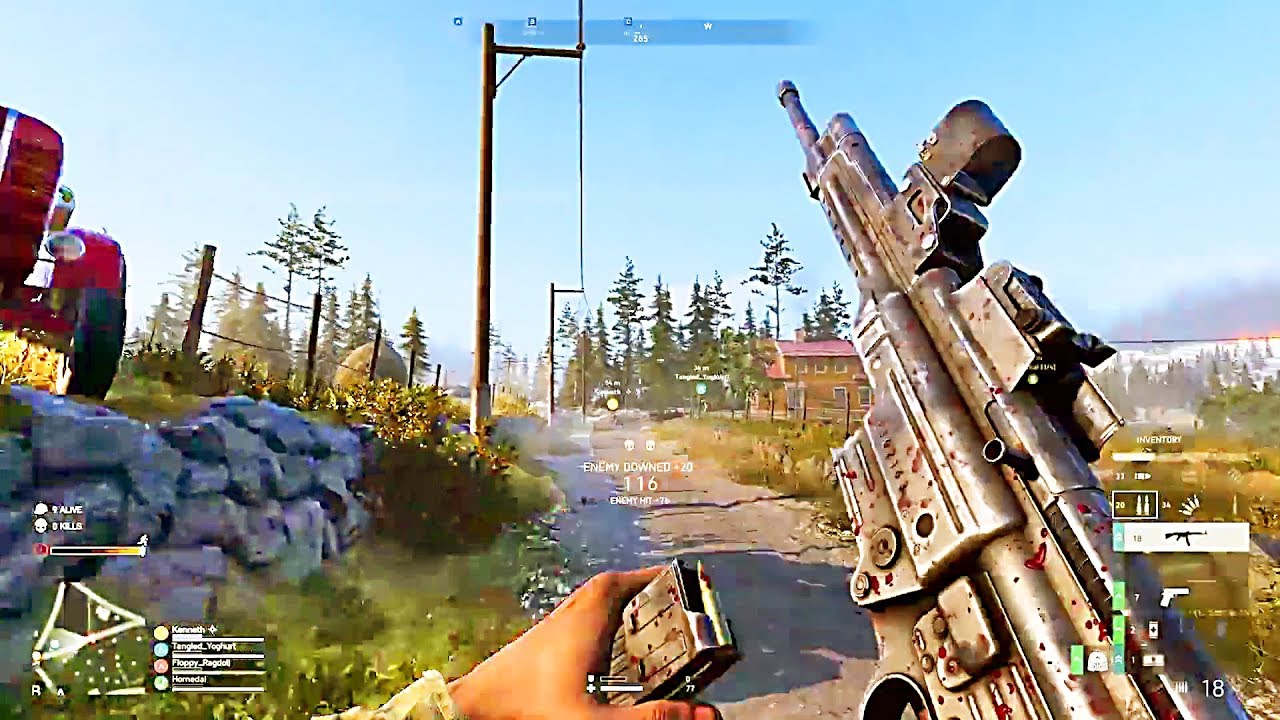